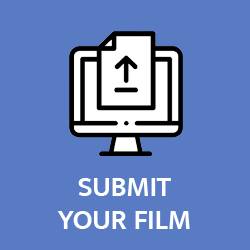 Anima, the Brussels Animation Film Festival, will take place from 17 to 26 February 2023 and will celebrate its 42nd edition. Submit your films for free before 3 October 2022 via our online form.

Anima is a qualifying festival for the ACADEMY AWARD® for Best Animated Short Film and awards a wide range of international animated films. In addition to attracting professionals from all over the world, Anima is also a popular and family festival that welcomes more than 40,000 festival-goers every year.

Anima considers all films completed after June 2021 and belonging to the following categories as eligible for competition:

If you have any questions about submitting your film, please contact selection@folioscope.be

Follow the Anima Festival on your favourite social networks !