These films are diverse in length and come from all around the world. They can vary from advertising films or video clips to feature films and they are for all audiences, from very young children to a professional audience or films for adults or the whole family. All the films are carefully selected by the Festival team each year and divided into various categories and programmes, including, for example, the famous "Best of Shorts", "It’s Belgian" or "Focus"…

Anima is the only festival of its kind in Belgium. It always takes place during the ‘Carnaval’ school holidays, and usually in the former Flagey radio building in Brussels. Normally, there are also decentralization programmes in a number of locations in Wallonia and Flanders. Exceptionally, due to health reasons, the 40th edition will take place online only.

Anima is one of the most important festivals in Europe and is qualified to nominate its candidates for the Oscar® for best animated short film. It is also famous for its friendly atmosphere and its pancakes!

Folioscope also organizes the Anima Saturdays (one session per month) and the Anima on Tour screenings, and helps to promote animation in Belgium and abroad in all possible ways.

1988
The Folioscope association is created to ensure the long-term organisation of the Festival now known as The Cartoon and Animated Film Festival. It is recognised and subsidised by the French Community (now the Federation Wallonia Brussels).

1995
The Festival is recognised and subsidised by the Flemish Community. All communication is now bilingual (French and Dutch), and even trilingual (English), due to the growth of the international public.

2000
The Festival becomes competitive for national and international short films. An Audience Award is established for feature films and professional meetings are created. Numbering five or six at the time, Futuranima now consists of over 20 conferences, masterclasses, round-table discussions, etc.

2007
After 3 moves (Riches Claires, Palais des Congrès, Passage 44), the Festival sets up at Flagey, with extensions at the Cinematek and other cultural venues in Brussels. It will also spread to various towns in Wallonia and Flanders.

2011
The Anima Festival is promoted the "Best International Event in Brussels" by Visit Brussels, the Brussels Region Tourism Advertising Agency.

2013
Anima is recognized as a qualifying festival by the Academy of Motion Pictures Arts and Sciences for the Best Animated Short Film.

2017
Virtual and augmented animated films are represented for the first time. 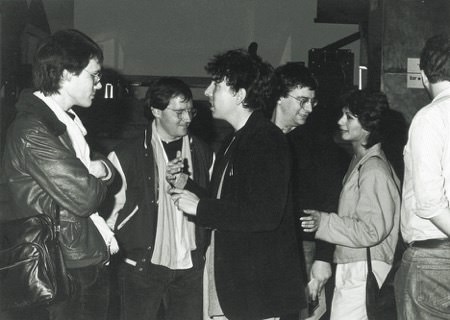 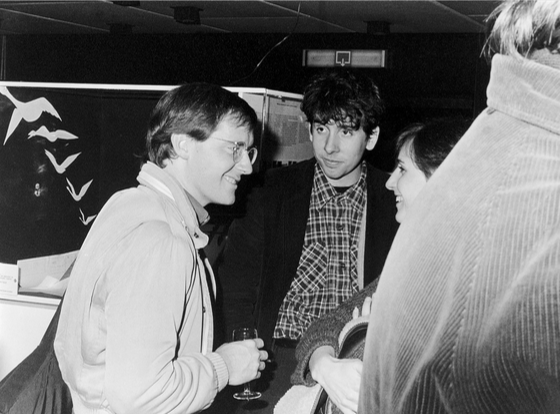 Anima has been taking place in Flagey since 2007. 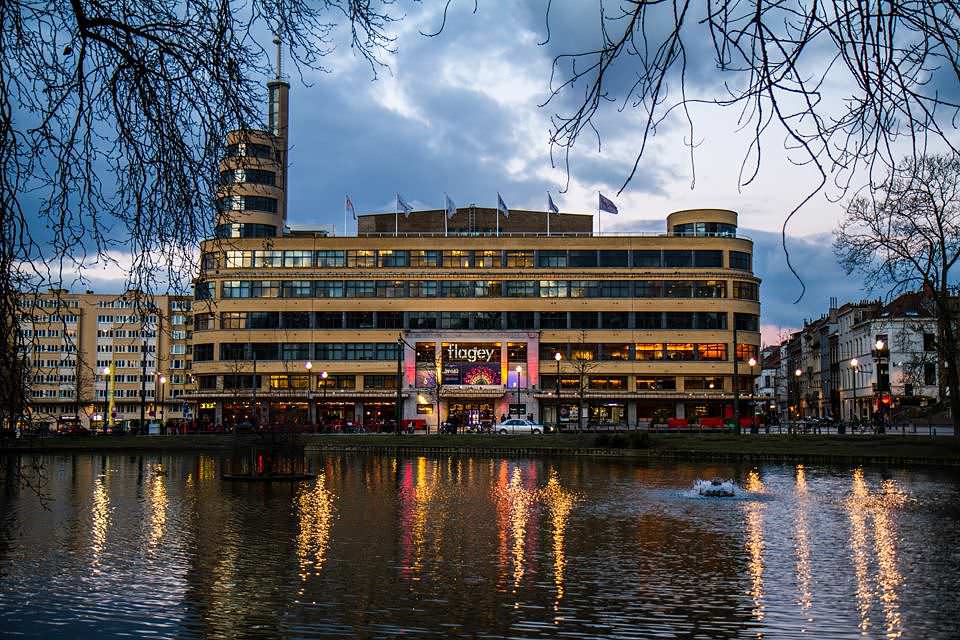 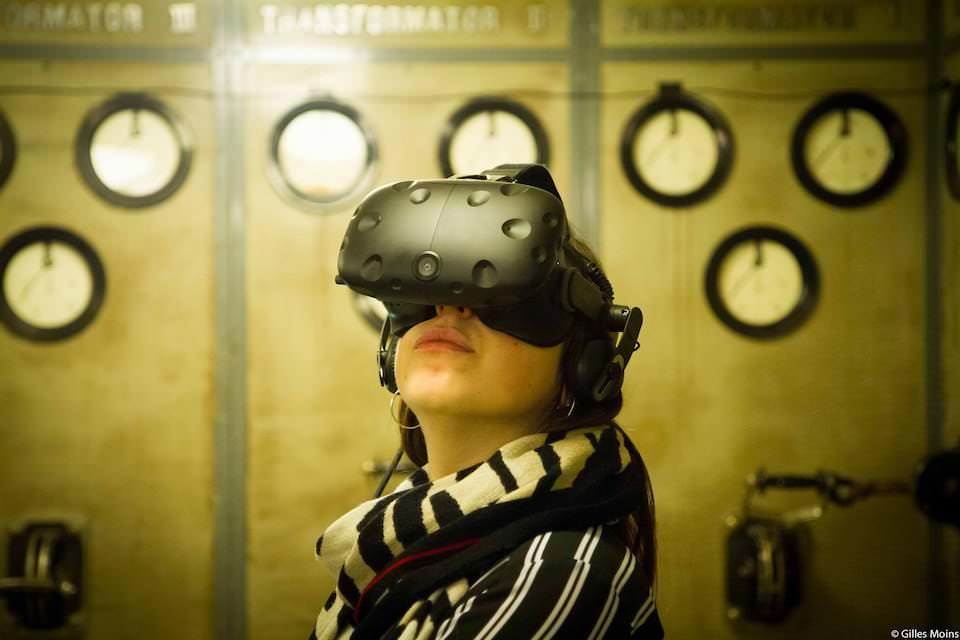 Follow the Anima Festival on your favourite social networks !