Director of the international animation festival Animasyros, the largest animation event in Greece.

Flemish cartoonist, known for his Dickie comics that are published in 8 countries. He has also made an animation series around Dickie. 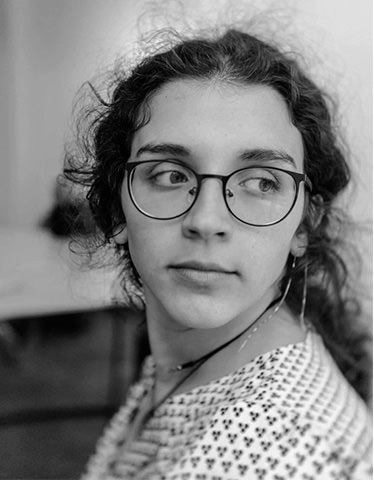 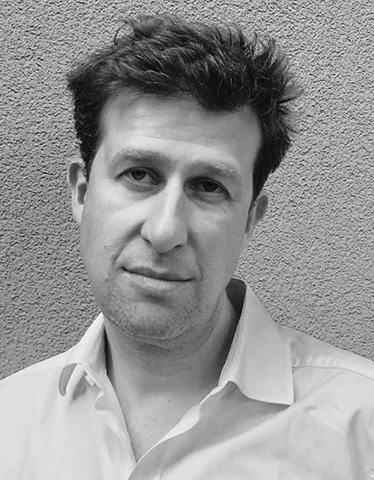 Professor in Theories and Practices of Cinema, Audiovisual and Performing Arts
at the University of Liège.

Content Manager for Ketnet and also responsible for the animation co-productions.

Coordinator of the non-profit organisation Bah Voyons, known for their projects such as ScreenBox, le panier culturel Kilti and CinéSoupe.

Director, author of children books and Kamishibai plays as well as the producer. He's known for programs for children such as La Chouette du cinéma.

Swiss director, known for his feature film My Life as a Zucchini, which won the César for best animated film in 2017.

Director at Folimage who has worked on series such as Ariol and Tu mourras moins bête. She's currently working on a feature film based on Le petit Nicolas.

Alain Lorfèvre has been a journalist in the culture department of La Libre Belgique since 1997. He is an experienced critic and specializes in animation. In 2012, he published "Destins Animés - Patar, Aubier et Cie".

Tim Maerschand hosts the film radio show Kuleshov (Urgent.fm), and is a member of the programme planning team at the Ciné Rio in Ghent. He has recently written about film posters for the Filmmagie magazine.